Visions of The Fire, The Northern California Wildfires

Everything began a night in October 2017 when the air started strangely howling making windows and walls shake. I was aware that it was howling stronger than before. The next day, when I wake up in the morning it was cloudy and when I went out I saw few layers of what I first thought was fog, but not it was smoke moved by air carrying tons of leaves and branches. 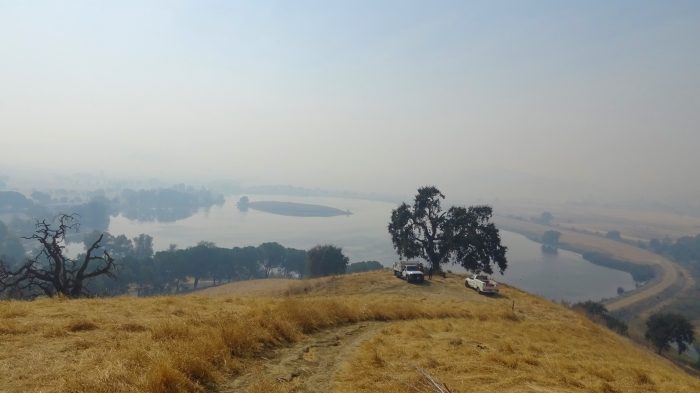 As a documentary filmmaker and community member of some of the affected areas I can say it was interesting to see with my own eyes and document on video how an event such as The Tubbs Fire shows how global warming every year gets worst creating destruction in several regions of California and around the world. Every year after few weeks of heavy rain the heavy drought comes in making the soil easy to create fires such as the 2017 Northern California Wildfires which it expanded to fourteen large fires simultaneously burning in eight Northern California counties. The event was considered  a national security event. 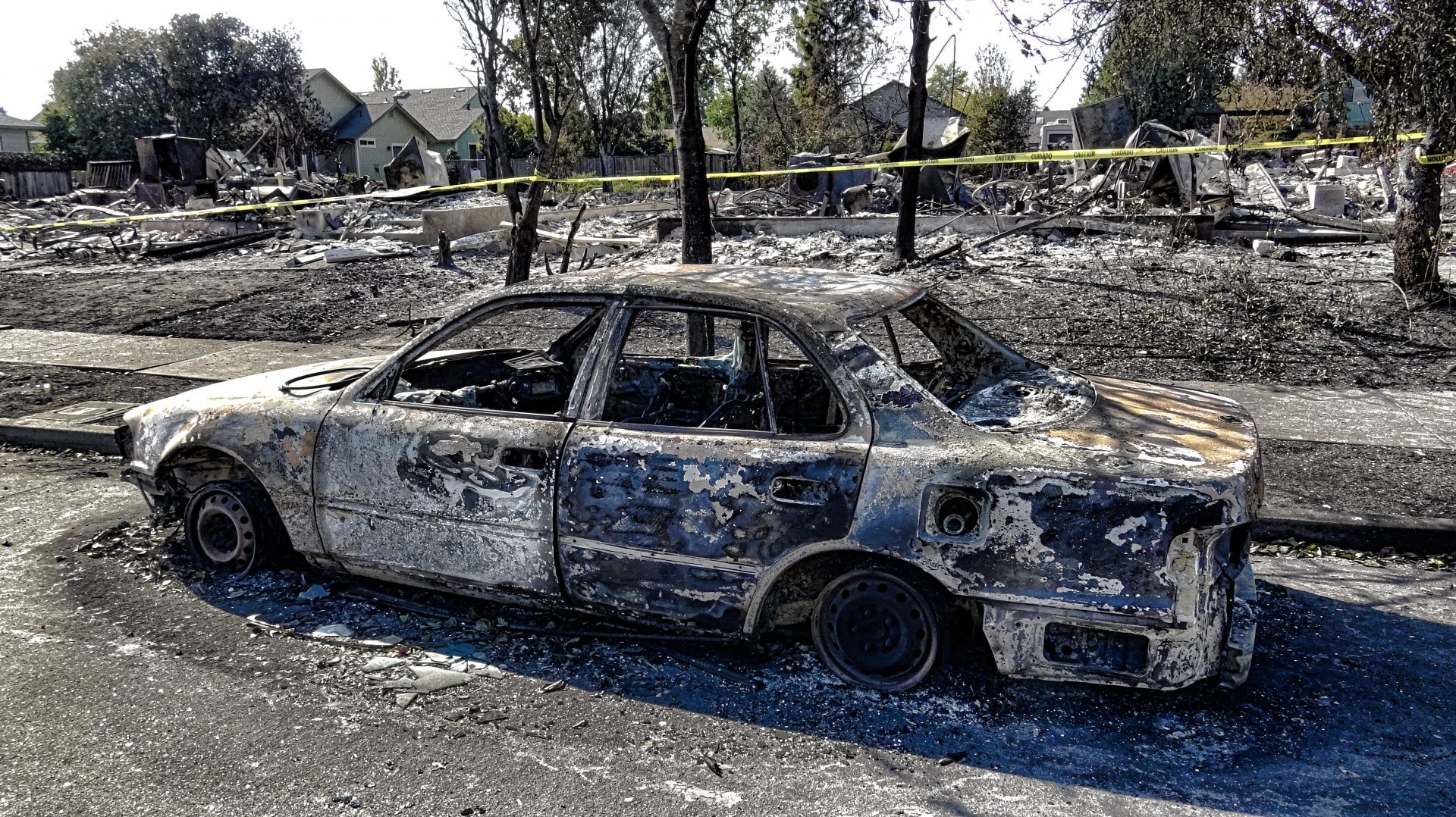 Driving thru heavy clouds of smoke on 1-80 west was new for me and everyone else I asked were little bit confused and scared how the Northern California Wildfires could had happened and why couldn’t be consumed as any other fires. Nobody believed this would last more than one day or two but it lasted for days burning more than 210,000 acres (85,000 ha) while forcing 90,000 people to evacuate from their homes. The Northern California fires have killed at least 44 people and hospitalized at least 185. 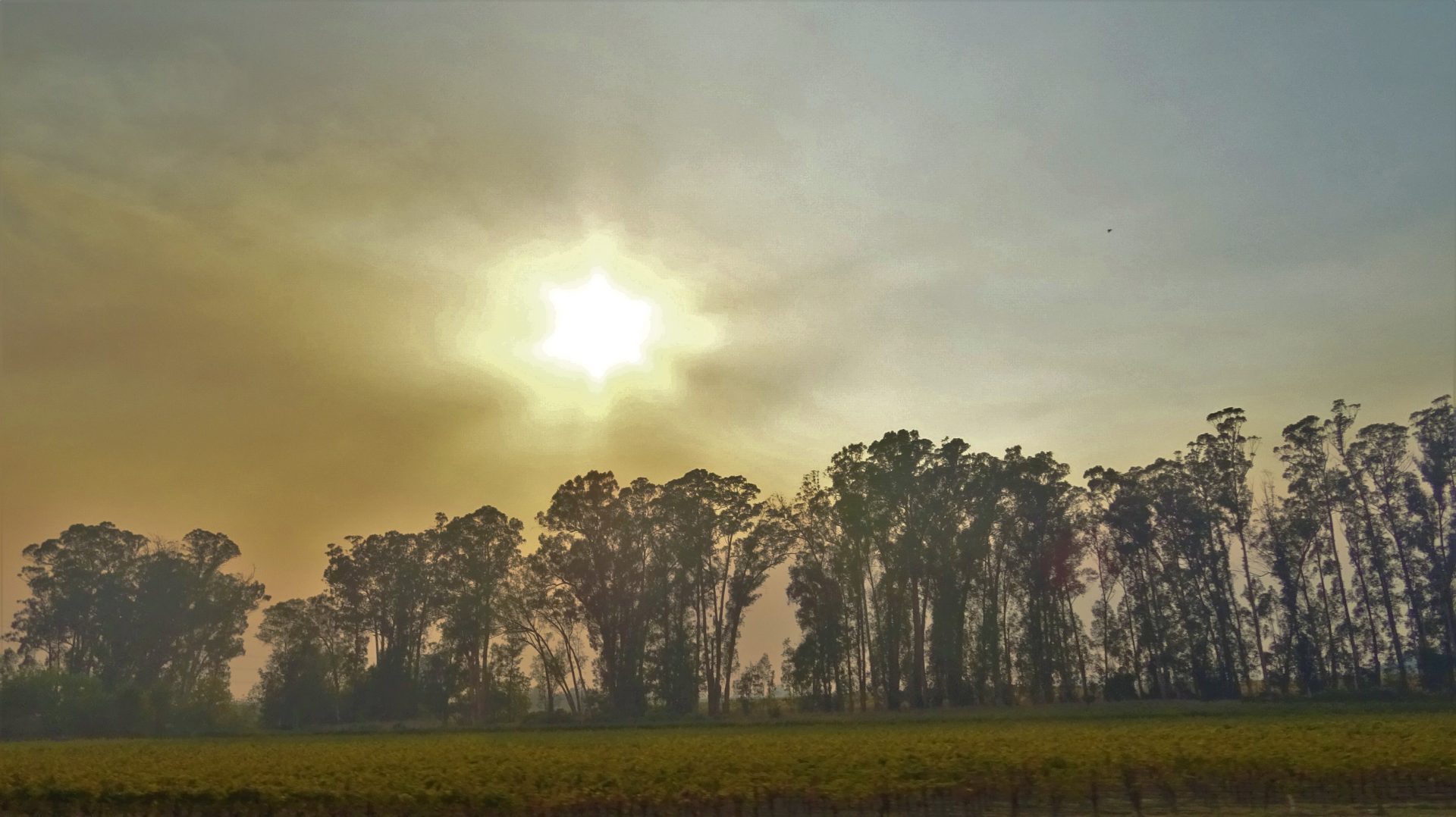 The fourth day driving throughout Rockville Road closer to Green Valley in Fairfield felt like I was in a action movie, I remember no the usual car’s traffic and the air was tick and hard to breath. While driving there I received a text message from Nixle an automated service that gives important alerts about important events saying the Atlas fire was moving close to Green Valley in Fairfield. The Atlas Fire burned Napa County, north of the city of Napa, near Napa Soda Springs and by  October 29, the fire had burned 51,057 acres. Driving and looking the big cloud of smoke throughout my window  covering the horizon made me think in a apocalypse scene from a movie. Everyone was just waiting the fire to go away, but couldn’t be contained yet and people started evacuating zones were the fire was about to reach. I remember while driving watching some of the few drivers wearing air masks making the feeling more real and as a first instinct I called my sister to see how she was doing. 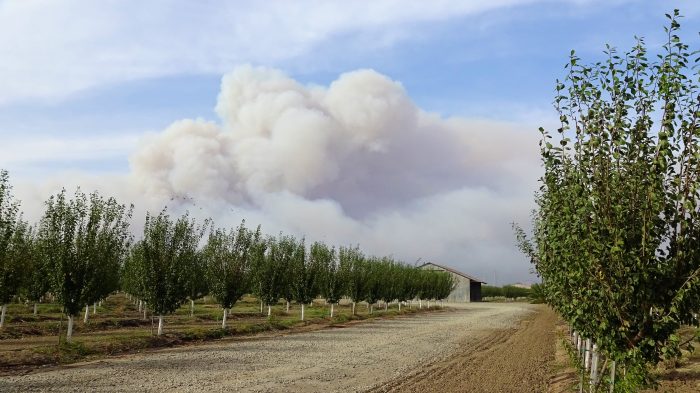 Strangely, even the news said the fire was considered a national security event that day and for the entire duration of the Atlas fire my sister and everyone else in Vacaville-Fairfield Solano County worked their regular job hours. She answered the phone and let me know everything was fine at work, she works at the retirement home in Rancho Solano in Fairfield as a manager. I asked her what time she was planning to leave,  she said; as a manager I can’t leave because if I leave who is going to take care of the people living there? so I offered to rescue her dog “little Bro” in case something happens. Personally, I never think about what to do in an event like this, It changes the way to see the world. Driving throughout Rockville Ln street was bad but no as bad as the areas touched by fires such as, The Tubbs Fire in Santa Rosa. 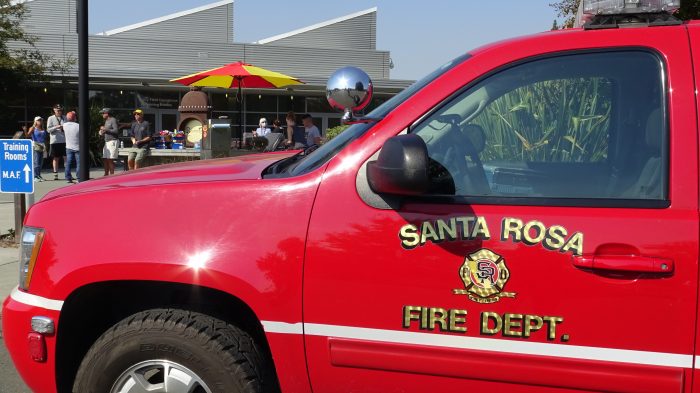 The way I got closer to one of the Tubbs Fire affected areas was because I received a call from Christina Baird. She owns a public relations and marketing company named Little Wing Connections and a hot dog car business called Holy Mo’s she used to volunteer feeding the  workers on the affected areas. One of the reasons she decided to do this was because she was born and raised in Santa Rosa which was the most affected cities in northern California. She as many other community members and leaders between counties of the affected areas collaborated to help the best they can to the effort at the Utilities field operations training center.

While we drove throughout Highway 12 to enter Napa I started noticing the devastation and burned areas the fires caused and I got my camera out and started recording the road full of ashes and debris from the houses and barns that disappeared with the fire. Me as Christina and his son Christopher were impressed to see the houses and structures on the road gone all into ashes. 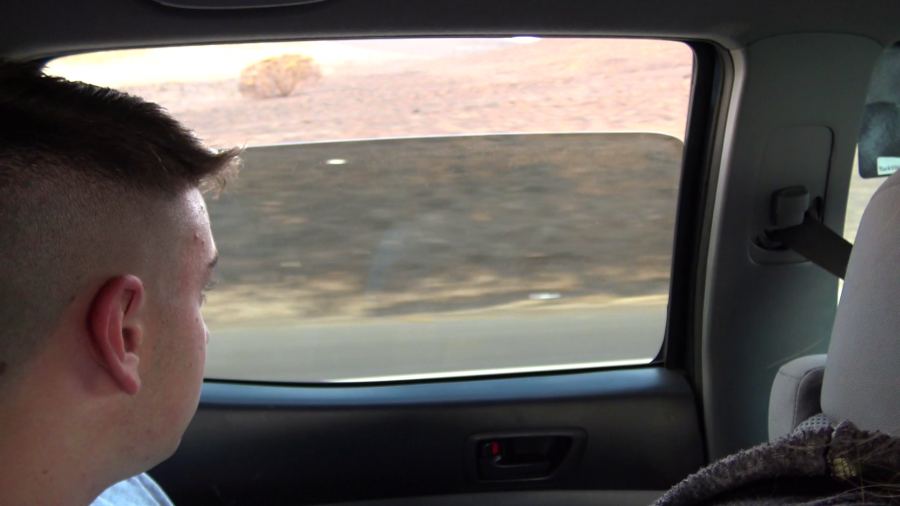 Once we got to Santa Rosa field operations training center I started doing interviews to the the crew and victims. nobody couldn’t believed what just happened. Bob Chield, a Santa Rosa resident that lost his house on the fire gave me testimonial describing vividly the story. He said, everything happened so fast that night that the only thing he and his wife were able to do was a quick list of the most important things to take with them before the fire reached the house. The quick list contained the most important that was them and the cat that survived the fire. 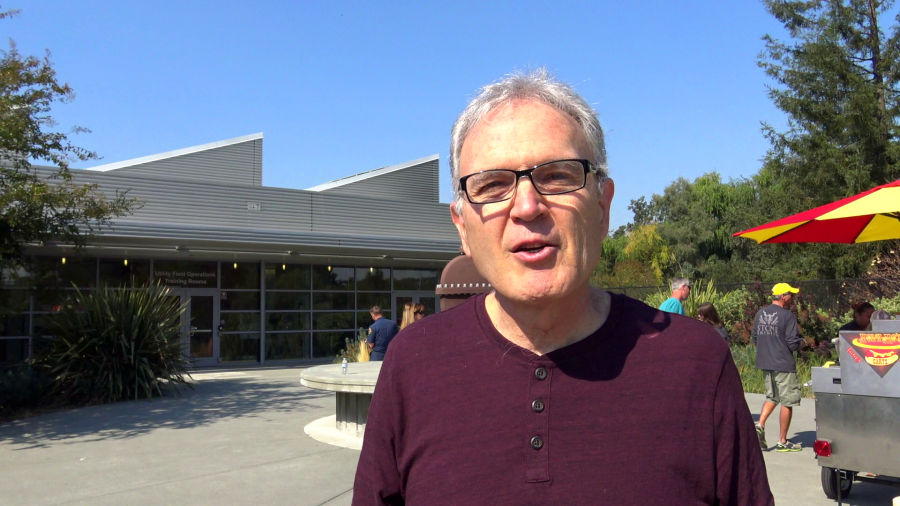 He  continued his testimonial saying that during the night the electricity went off and he had a device that started beeping and then he heard megaphone outside with a amplifying voice saying “everyone has to get out everybody needs to evacuate now.”  He as many other survivors couldn’t believed the fire was coming until they saw the flames and ashes flying outside and approaching not many miles away.

Bob Chield finalized his story saying that he believed he is going to come back home to find everything he left behind , but when he went back home everything was gone with the fire. 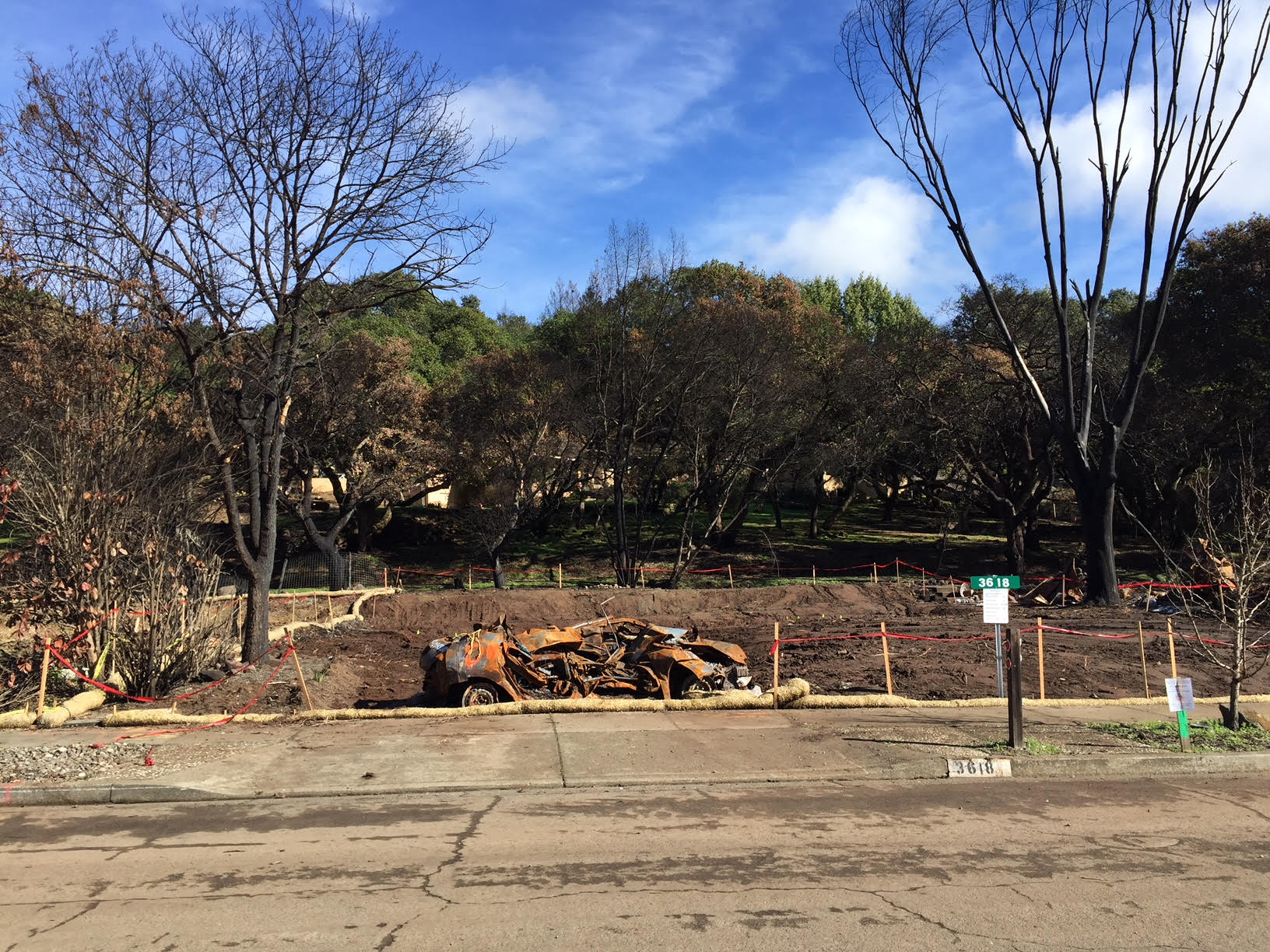 That day After went home in Vacaville and I felt blessed and hopeful the fire could be contained before coming closer. Few weeks after eventually it did. However, the next year 2018 the Mendocino fire which is considered the biggest in California history to this day started early summer. 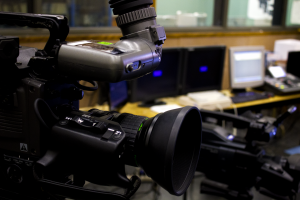 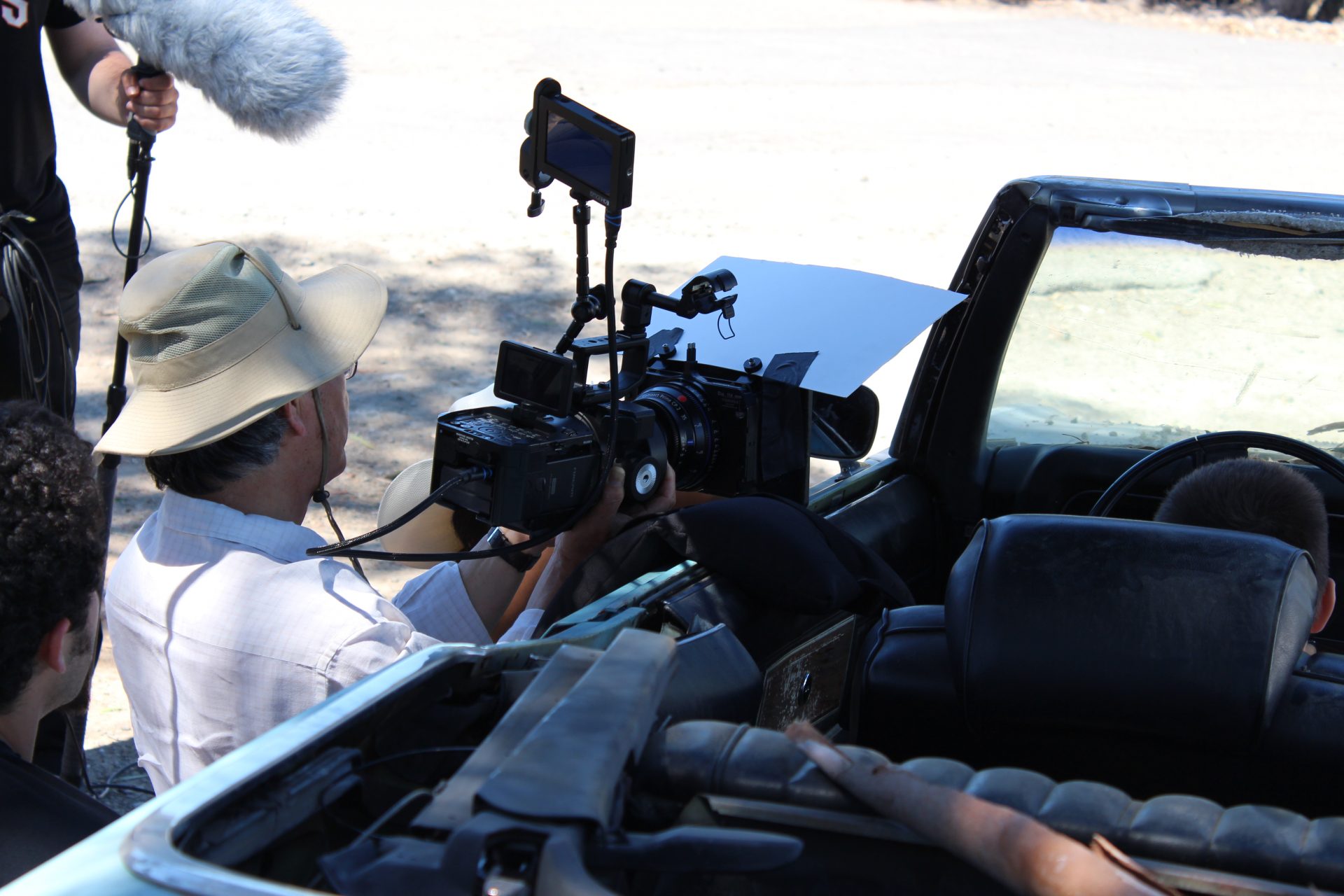 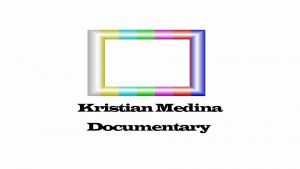