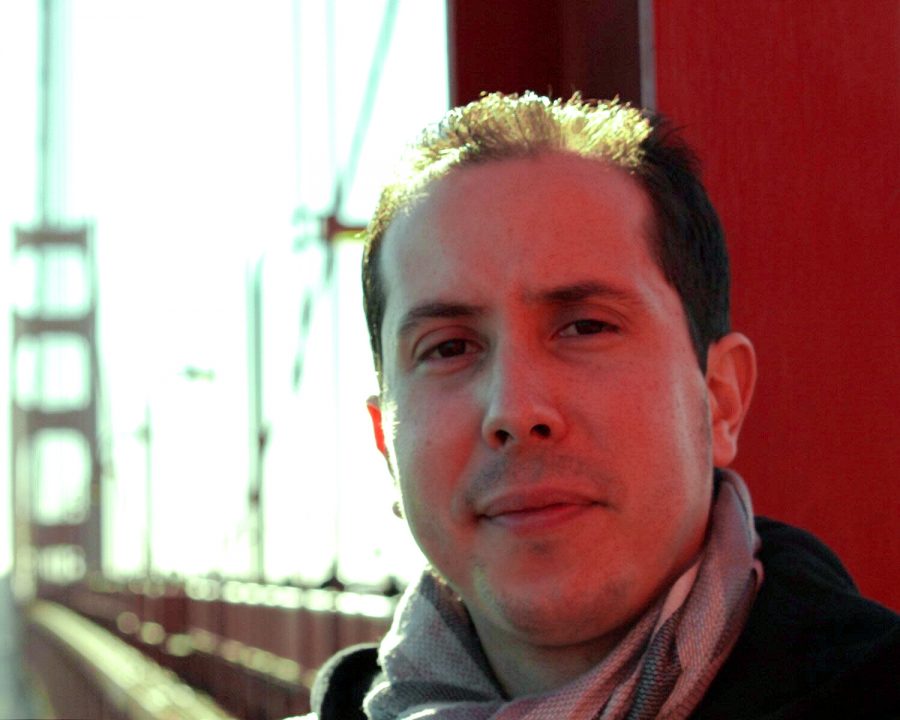 Kristian R. Medina has been producing films and Media for 10 years. He is a passionate filmmaker who loves to direct and produce films that inspire people to create change in society. Kristian has worked in numerous independent films and produced several documentaries, videos and media for several companies, organizations, and small businesses in northern california such as, Aldea Children and Family Services, Solano Fairgrounds, the Vacaville Public Education Foundation, and various of the Chambers of Commerce serving Solano County.

Moreover, he is been producing and working in documentaries such as, a City Named Benicia, for the Benicia Historical Museum, Gloria SF Neighborhoods which visual style explores the architecture and diverse cultures in San Francisco, and Visions of the fire, a series of short documentaries that showcase the actual landscape and issues of the current wildfires in northern California.

Furthermore, He worked as a Production Supervisor and teacher assistant for Actuality Media, A global outreach documentary program helping students from different parts of the United States producing documentaries showcase beneficial organizations that make the difference in the community as well as producing his own.

Medina received his Associates Degree in Film and TV from Solano Community College and worked as cinema and television part time faculty and laboratory technician, as well his Bachelors in Fine Arts Degree from SFSU with an emphasis in producing and directing films and media.

Kristian’s current and future plans include to keep producing and teaching films, documentaries, and media that inspire future generations to create beneficial changes in local communities and the world and work producing media for new platforms such as virtual reality.